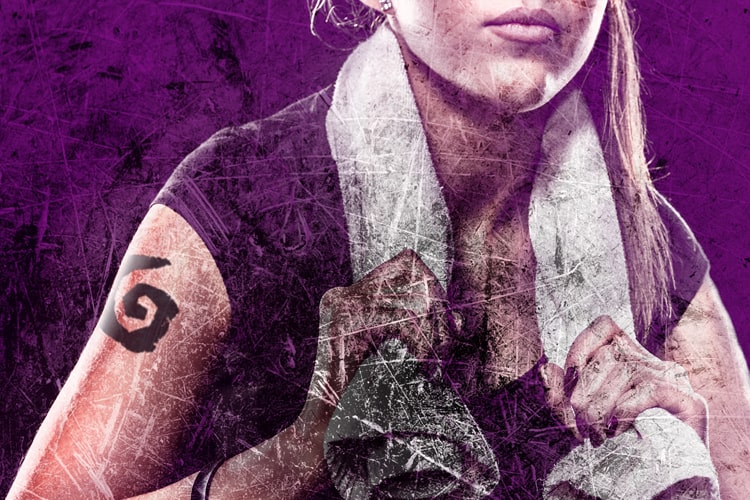 Great piece on the gym in The Herts and Essex Observer by News Editor Sinead Holland.

If you’re the sort of person who texts energetically while cycling listlessly on an exercise bike or whose idea of a workout is walking speed on a treadmill while reading the sub-titles to The Jeremy Kyle Show, then I’ll be frank: Stortford’s new Koru gym is probably not for you.

However, if you’re the kind of skiver I once was, slacking on the sidelines, and genuinely want to do better, it may very well be the place for you.

My personal trainer, Danny Livings, has moved to the gym at Woodside’s Peek Business Park, off Dunmow Road, from Stansted’s Romeera Leisure Centre and it’s easy to see why.

Like him, Koru is all about focus. There are no television screens, pumping dance music or wifi hook-ups, but there is plenty of specially designed, state-of-the-art equipment and acres of space to use it to its best advantage.

The absence of mobile telephones and MTV promotes an atmosphere where the emphasis is on personal goals and improvement – posture not posing.

In the past, Danny and I have had to work in close confinement, where my abject lack of spatial awareness has often seen me centimetres away from clubbing a fellow user as I complete an absent-minded 360 with the Olympic bar on my back.

There are no such concerns at Koru, where there is even enough room for a sprint strip of Astroturf where Danny introduces me to my new nemesis – a sledge.

For owner Keith Mullings, Koru is the realisation of a cherished dream. The 44-year-old, who lives in Manuden, has been a personal trainer for the past 10 years.

He said: “Opening a gym was, I suppose, a natural progression. I’ve worked in a few of the local gyms and seen lots of things that are wrong or that I don’t agree with, so I decided to open Koru and create what I feel is the perfect gym to achieve results.”

But he stressed Koru was not just for the elite athletes.

“What type of client am I looking for? Someone who wants to work hard to achieve their goals. Sounds cheesy and a textbook answer, but it’s the truth.

“I don’t care if they want to compete at sport at a national level, lose weight or just keep active so that they don’t ache when they go through their day-to-day life, I want people who want to work.

“I’ve worked in gyms where you see people month after month doing the same exercises, not changing, but just bumbling along, paying their monthly membership and getting nowhere.

“That’s why we have no TVs and will kindly ask Tweeters and selfie-takers to move to reception so that they’re not blocking equipment for those that want to work.

“My philosophy is to work hard, make it fun and, at the same time, enjoy life and make sure you get the balance right.

“That’s why I’ve allowed plenty of space so people can work out how they want, brought in the Astroturf strip to allow people to try different things such as sledge pulling, kettlebells etc, and it’s also why I want to keep the membership numbers low, so we can get a community feel to Koru and make it somewhere people want to go.”

Setting up Koru has tested his mettle and the finishing touches are still being added: “You have an idea in your head and have it all planned out, but as soon as you start dealing with new situations you start getting pushed and pulled in all directions, and it’s hard to stick to your plans and believe in yourself, but I think I’ve achieved it.”

As well as strength specialist and nutritionist Danny, his team includes Strongman competitor Rich Hutson, who is an expert in coaching Olympic lifts, and newly-qualified Jesse Henning.

Keith said: “There’s no point having a great gym with the right equipment and not having the right trainers to help everyone get the best out of them.

“I knew Danny and Rich from their previous gym and knew that they were excellent trainers who really know their stuff. They also specialise in Strongman and Olympic lifting, which fits in well with Koru.

“Jesse is newly-qualified but has been training his whole life, and you only have to talk to him for a few minutes to know that he knows his stuff, and he has a very gentle, relaxed style.”

As well as bringing out the best in clients, Koru will be giving back to the community. Keith will be making a £5 donation to the Bishop’s Stortford Foodbank for every new member who signs up this weekend.

He said: “I decided that we would use the gym to help the local community, and walking through town a few weeks ago I saw the sign for the foodbank, so I went in and had a chat with the organiser.

“I was impressed by the work they do and asked how I could help. I plan to support them for several months and then look for another local cause that could do with some help, be it financial, physical or just some of our time, and get the Koru members to help out.”