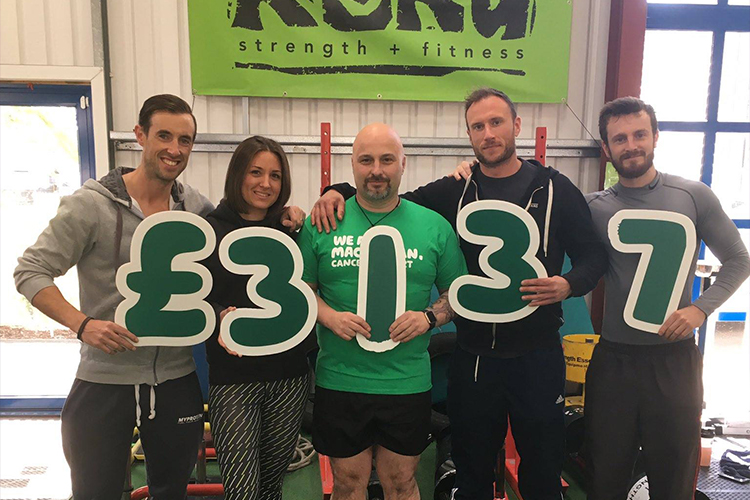 Thank you to Koru Gym – Bishops Stortford for raising £3,137 for Macmillan from their Yorkshire 3 Peaks hike!

“When I asked the staff at Koru Gym for ideas on which charity to choose to support for 2017, the first suggestion to come through was that of Macmillan, and that was immediately followed by agreements from every staff member. Unfortunately, there are very few people who will not have been affected, in some way, by cancer, and this is certainly the case amongst the staff and members at Koru Gym.”

“Although Macmillan is a well recognised and respected charity, I still feel that they do not receive the funding and the recognition their work deserves. Our first fundraising event, the Yorkshire 3 Peaks, was described as a 25 mile walk through the beauty of the dales, taking in Yorkshires 3 highest peaks in the process. Easy I thought! Well, it is anything but easy, and I felt the pain of the challenge, as well as the stares of a few of the PT’s, who also thought it was slightly more demanding than I had described to them. However, they all completed he challenge, as a team, and with the help of our members and friends raised an amazing amount. Our aim is to raise £10,000 for Macmillan in 2017, so we are well on our way!”